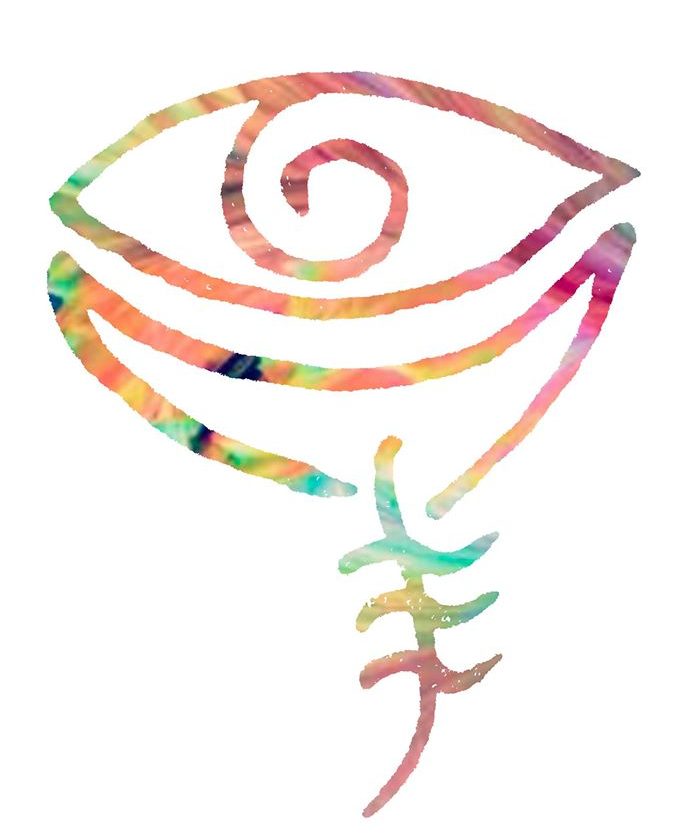 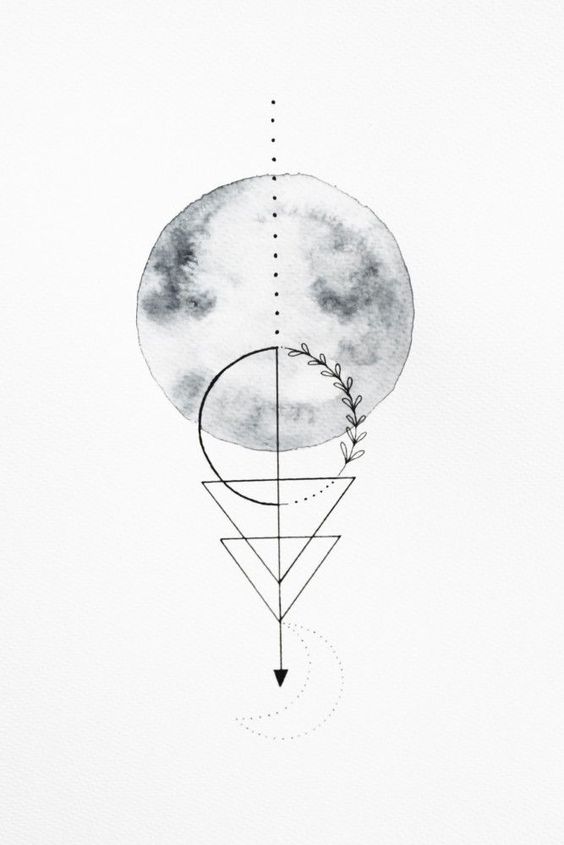 It’s Saturday night. A full moon is shining through the window, the floor is covered in duvets and dreamers. There’s an altar full of objects including a unicorn, a rusty key, a jar full of lavender and nine nobbled cakes. The Dreamfishing Society are getting ready for sleep at their inaugural Dream Chamber gathering, exactly one year on from a dream chamber portal spontaneously opening up in Arts Lab N’s Alistair Fruish’s spare bedroom.

One year ago in the Fruish Chamber, the high density of good friends + quality theatre (thanks ArtsLab N) + plant life present, created a fertile ground for the links to dream space to open up and beam in. Dream23er, received a full-beam, community future-vision which we dream-fishers fished out and followed up. In Feb last year, 23 of us ended up at Cae Mabon in North Wales; the site that appeared in the dream, for a Wonderist weekend, living the dream.

Dream chambers were once deeply woven into society. For a thousand years, people travelled to the Asclepion temples of ancient Greece for healing. Art, medicine and dreaming were firmly fused to treat illness of all kinds. Patients were prescribed a holistic mix of hydrotherapy, physiotherapy, theatre, diet, music, and ritual. When the theraputes felt the call, patients were taken to the most sacred part of the temple, the Abaton, to incubate a healing dream. Upon waking, any dream signs or symbols were fished out and reported to the dream doctor who prescribed treatments accordingly.

In ancient Egypt, the highest adepts of the dream schools were named The Learned Ones of TheMagic Library; their fine-tuned abilities were said to help them travel through dream space to gain access to the ancestral records, and to fly off-world to make contact with Sirius. The ancient Egyptian word for sleep is ‘qed’ (symbolized by a bed), and the word for dream ‘rswt’ (pictured as an open eye). The literal translation of rswt means ‘to come awake’, so the word dream can be read as to ‘awaken within sleep’.

Gradually came the inevitable separation between waking and dreaming and between medicine and art. Why did we get kicked out of the ancient temples of sleep and dreams, and how do we get back?

This year’s Dream Chamber was my offering towards the temple reconstruction mission. To create what Andrew Holececk calls

“an atmosphere of open awaking, all centred around a           treasured relationship with the dream states”

Practising lucidity in waking life makes it more likely to occur while we’re asleep, so we kicked off with an exercise from Stephen Laberge which I adapted and renamed the ‘Wizards of Awareness’- meditating through the senses to heighten awareness of touch, sight, breath, taste, emotion, smell, thought, sound and general I’ness.

Three words that can pang you into the mind-blowing state of being conscious in a dream, if only you can remember to use them. We practised M.I.L.D techniques (mnemonic induction of lucid dreams), essentially testing reality to see if it’s behaving itself: if you jump can you fly? if you hold your nose can it still breathe? All the while asking in the spirit of genuine curiosity and heartfelt inquiry “am I dreaming?” By treating the day as if it’s a waking dream and using regular reality checks, the habit should eventually cross over into dream space and the answer will be Yes!

An Oneirogen is “that which produces or enhances dream-like states of consciousness.” Our sense of sound and smell don’t switch off during sleep, so both are great at drifting into dreams.

With a dream soundscape humming away in the background, we blended dream-inducing herbs (mugwort, rose, rosemary, lavender, salvia) and wove them into dream pillows along with stories of the dream allies. The ancient Greeks had a host of go-to gods to aid them on their quests: Asclepius the god of healing and medicine, Mnemosyne the goddess of memory, Hypnos and Oneri. We invited them all, along with our own personal dream allies: the dreamed and the departed, the mythic and the plants.

We lit a fire and talked Big Dreams: those ones that have a different texture, seem to come from somewhere else and leave a big imprint. Whether they come from deep in our subconscious or beyond-beyond, they have the capacity to have a profound effect if we can pull them through and breathe life into them. Ancient dreamers placed carved inscriptions of their dreams and cures outside the temples of Asclepius and so, as Stephen P. Ahearne-Kroll says, “The afterlife of dreams…could last for many hundreds of years and had the potential to be widely influential in the ongoing perception of the ways that the gods interacted with humanity.”

We had a visitation from artist Lucianna Hail who brought her extraordinary Pandora Star dream machine for us to try out- it’s like a futuristic version of the Gysin Flicker Machine and produces dreamlike brainwave activity to help feed the dream state.

In the final stages before sleep we had a sound bowl bath, set intentions for things we’d like to incubate a dream on and retuned each Wizard of Awareness. There’s a host of rituals and rites that were used in ancient dream incubation including the reciting of Orphic hymns, incense and covering the floor of the dreaming chamber with live snakes. We followed them loosely… We drank mugwort tea, offerings of 9 nobbled cakes were made to Oneiroi, Mnemosyne, the unicorn and the others and then we slept, packed in like sardines; intoxicating dream pillows by our heads, paper and pens at the ready to capture the dreams.

“Great source of oracles to human kind, when stealing soft, and whisp’ring to the mind,

And dream we did! Beautiful, emotional, insightful wondrous webs of dreams. We dreamed on and on, setting alarms throughout the night to help us drift in and out of that treasured REM sweet spot where dreams come. Scribbling away in the darkness.

There’s an old saying that if you move too fast on waking you’ll spill your dreams, so our morning was spent emerging slowly from sleep to capture the last dream drops before we closed our dream chamber and went our separate ways, each with a clutch of signs and symbols fished out from our dreams- ready to work with in waking life if we wished.

Much like John Lily’s suggestion that “those peculiar entities in charge of Cosmic Coincidence Centre pay special attention to those who pay attention to them”, so, it seems, do dreams. Turning and tuning our attention towards a treasured relationship with the dream states reaped great rewards.

Whether it’s our beautiful brains spinning the insights, or our dreaming gods at play; the dreams are weaving and the temples of sleep are rising up once again.